The R package ibelief aims to provide some basic functions to implement the theory of belief functions, and it has included many features such as:

The stable version of package ibelief could be found on CRAN. The following command can be used in R to install the package:
install.packages(‘ibelief’, dependencies = TRUE) 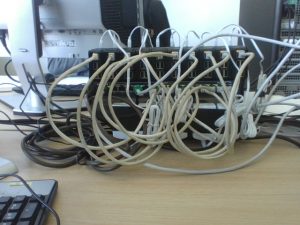